Serbia always had a big summer Olympics team for a small county. That is mostly because of success in team sports, and the same will be the case on Tokyo Olympics later this year. One team with a good chance of carrying of one of the medals is Serbian women’s basketball team, but before going to Japan, the team has to clear the qualifiers in Belgrade from February 6th to February 9th. 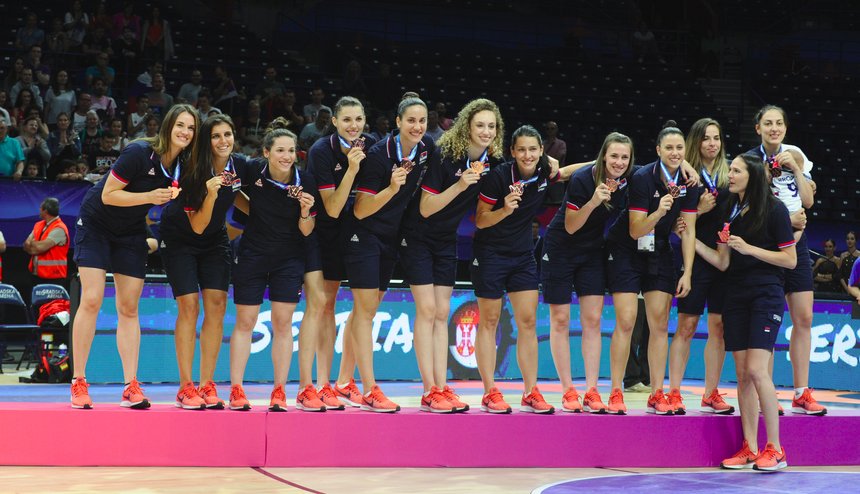 Serbian team will play in Aleksandar Nikolic sports hall three matches against United States, Nigeria and Mozambique. Three teams from the group will progress to the Olympics, as United States secured a place at the Olympics as current world champions. Serbian team only has to be on one of first three places, which is more or less assured, but it will be very important to see if Serbian team can handle the Americans, as this team will be a direct competitor for medals at the Olympics. The game against Nigeria will also be hard, as Angola is one of the best African teams. Currently, Serbia is ranked 7th on FIBA world ranking, United Stated are fist, Nigeria is 17th and Mozambique is 43rd.

Olympic games in Tokyo will most likely be the most attractive to watch games ever, probably surpassing the splendour of games in Beijing and London. Totally new technologies will be used, some of them also in TV broadcast. Sky Apartments invite you to come to Belgrade in the beginning of the February and support our women’s basketball team, and mayebe even stay a few days longer and also spend St. Valentines day in Belgrade.