The concert of Dutch singer Kovacs was announced only three months before the event, making it the biggest and the most pleasant surprise on Serbian concert scene. It is likely to be one of the best concerts of world-class performers in Belgrade this year, with most tickets being sold very soon after the concert was announced. Two successive concerts by this charismatic young singer, compared by many to Amy Winehouse, will open the spring season of Musicology concert line in Bitefartcafe on March 7th and 8th. It will be the first time Kovacs performs in Belgrade, which Sharon Kovacs says makes her very happy, as she has lot of friends of Serbian origin in the Netherlands.

Sharon Kovacs, a star on the rise

Sharon Kovacs was born in 1990. and was fortunate enough to study in Rock City Institute in Eindhoven, one of rare higher education institutions for contemporary music. She recorded her first EP My Love soon after she graduated, and the song was immediately on top lists all over Europe. In 2014. Sharon Kovacs received two awards for young talents, followed by live performances on festivals in Holland. These successes helped her to proceed to her first full album, Shared Of Black, in 2015. This album was also very well received by listeners and critics, climbing to No1 in the Netherlands. Additional breakthrough was made when se received European Border Breakers Award in 2016, and soon after Kovacs started to work on her second album Cheap Smell, published in 2018. 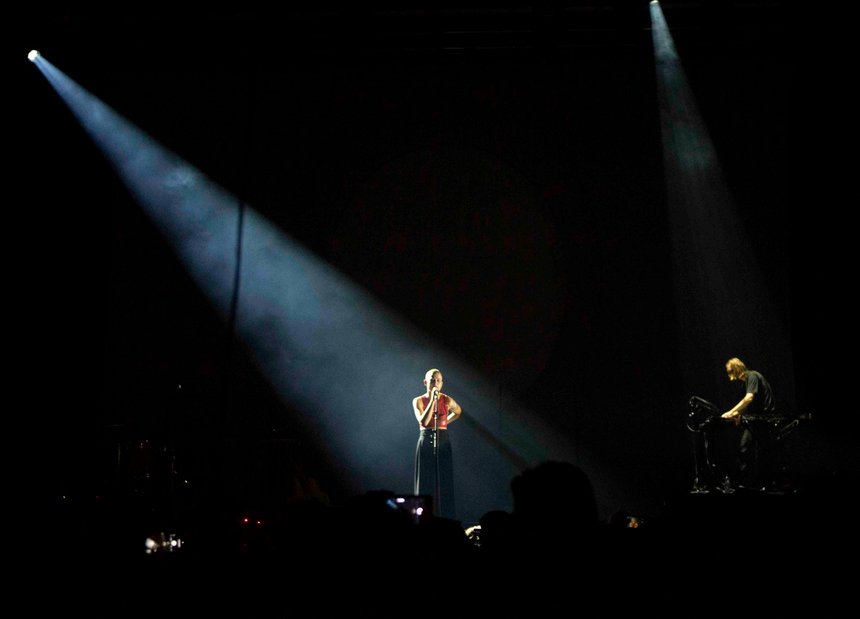 Kovacs also recorded a large number of singles, four of them in 2019, and is putting effort in following each of the with a good and original videos, so many fans came to know her via the YouTube. Now she regularly appears on the biggest European festivals, such as Rock am Ring, so her concert in rather small, somewhat dark and intimate Bitefartcafe will be both a curiosity and a true delight.

While many critics and a huge number of fans see many similarities between Kovacs and Amy Winehouse, Sharon says that Amy wasn’t the female singer who affected her career the most, and is citing Ella Fitzgerald, Billie Holiday and Janis Joplin as here models. Nevertheless, fans of both Kovacs and Amy will surely gather for the two concerts in Belgrade, with ticket prices for each of them being 2.700 RSD. Sky Apartments are the logical choice for all concert goers in Belgrade, as all apartments are in the city centre, and we can highly recommend this concert to all fans of rock, jazz, blues and soul music, especially as it is unsure if we are to see and hear Kovacs again in the near future in Belgrade.