FEST, the most prestigious popular film festival in Serbia, is coming closer, with less than a month until the first screenings. Exactly 96 movies will be screened, many for the first time in Serbia, and in order to show that many movies in 10 days between February 28th and March 8th, more cinemas have joined the FEST, including Cineplexx Usce and Yugoslav Film Archive. This year’s slogan is “Emotion catchers”. 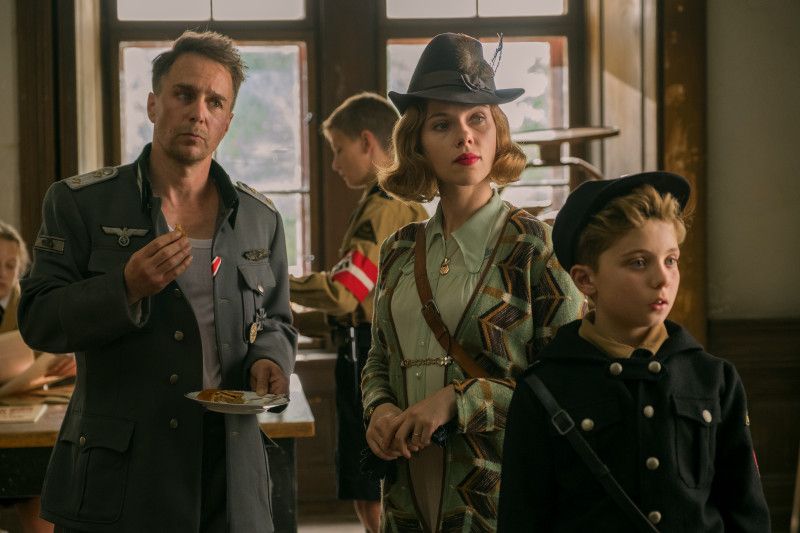 Jojo Rabbit, a great anti-war movie and an Oscar candidate

Main competition will include 20 movies from almost as much countries, including Columbia, Sudan, Iran, Denmark and the Balkan countries. FEST 2020 will open with the movie “Otac” (Father), directed by Sdran Golubovic, which will has it premiere on Berlinale, just a few days earlier. Some of the other movies drawing interest from the competitive programme are “Willow” (N.Macedonia), “You will die at 20” (multinational), “The painted bird” (CZ-SLO-UKR) and “Honey Boy” (US).

Oscar candidates for the best movie are also traditionally shown at FEST, many of them for the first time in Serbia. On of the big hits of 2019 and a major Oscar candidate is “Joker”, and while this movie is mostly already seen by Belgrade audience, “Jojo Rabbit” is a new arrival, and Netflix movies, such as “The Irishman” and “Marriage story” will see their premieres in Belgrade. As Netflix movies are not shown in cinemas, at least in first few months after the premieres, these screenings will be highly sought after. Among the festival’s guests will be John Malkovich, Costa-Gavras and August Diehl, while John Malkovich will also contribute with a performance, called “The Music Critic”. 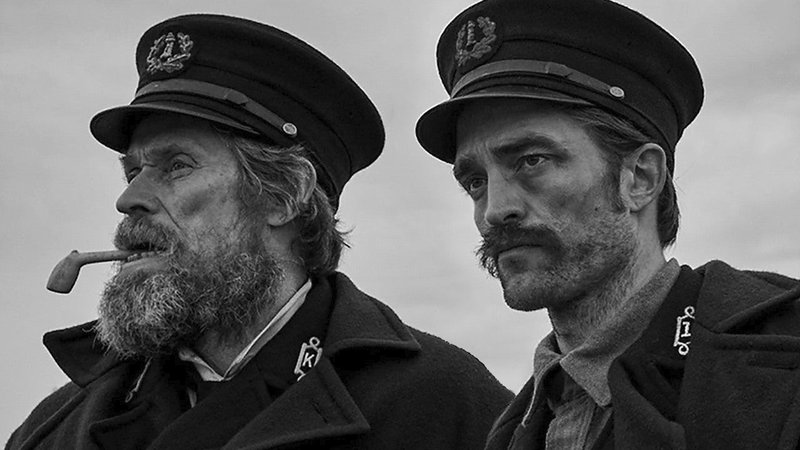 Tickets are being sold since January 25, with special discounts during the first week for all the screenings in the same time bracket. All major movies will be shown several times, on different locations, so the audience could choose where and when to watch them. FEST 2020 is one reason more to visit Belgrade this March, as most movies are in English, tickets are very affordable, and the programme is excellent.

For times of all screenings, click on this link: