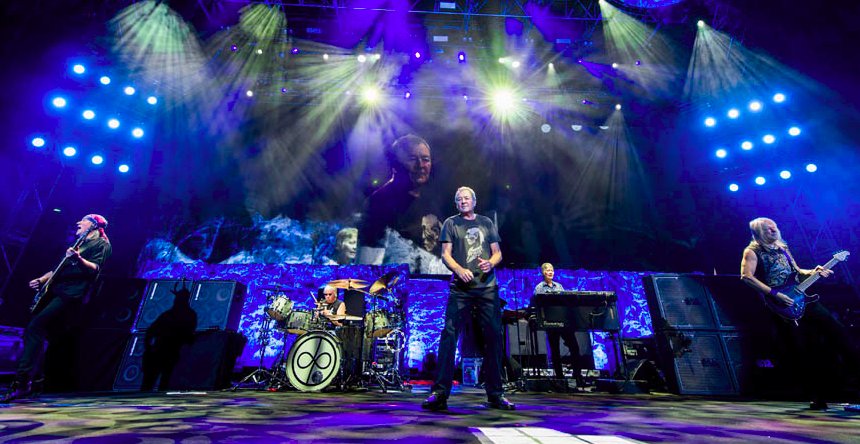 The biggest concert in Belgrade Arena this year will be one of the last ones in 2019. Deep Purple is again coming to town, as a part of their Long Goodbye Tour, and this is surely the last time we will have the opportunity to hear the great band live. Concert is scheduled for December 6th, and it will be one of those great farewell concerts, as Belgrade is regularly on the map for all final tours of great bands recently. After the concert in Belgrade, only three other concerts are scheduled, but even if Deep Purple extends their tour, they might just add a few concerts in great capitals of Europe and America, so you can’t afford to miss this event, as there will be no second chance.

Deep Purple is, without a doubt, one of the crucial bands in rock history. All influential magazines, radio/TV stations and awards, like Rolling Stone, Planet Rock, VH1, World Music Awards and others, include Deep Purple in their top lists of world’s greatest rock bands. The band is also ranked extremely high on lists of most influential bands ever, which is even a greater compliment. Deep Purple is one of founding bands of hard rock and metal, although their style is very original and it’s hard to define Deep Purple by genre.

Just as many other bands that exist for several decades, Deep Purple also changed members several times, especially in the early years, which is why first five albums are somewhat different. The band recorded 20 albums in 50 years, with four of them being published in this century, proving that band is not living only on old glory. However, Belgrade crowd does expect to hear some big hits, such as “Smoke on the water”, “Soldier of fortune”, “Child in time”, and others. 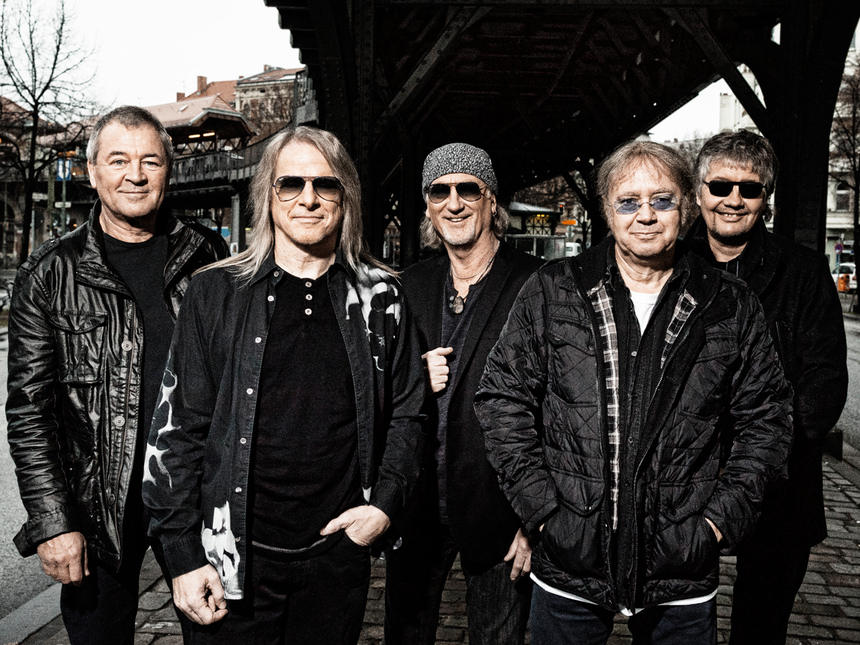 There is a pattern with most big, old rock bands: two or three key members stay with the band, while other two or three drop after about two decades, to be replaced with younger members, which then stay until the end, becoming equally recognized as the founding members. Such is also the case with Deep Purple. Frontman Ian Gillian, bassist Roger Glover and drummer Ian Paice are in the band from the beginning or almost from the beginning, while Don Airey and Steve Morse became members 20 years ago.

Ticket prices for the concert on December 6th in Arena start at 3.100 RSD, with most expensive tickets, those on the stands directly opposite the stage, costing 12.000 RSD. All VIP box seats are already sold out, but Arena’s floor ultimately provides the best experience, and these tickets are the cheapest. As always, Sky Apartments offer great accommodation for concert-goers, and this time of the year is probably one of the best to visit Belgrade, as there are many free apartments, which is not the case in the second half of December.

A coffee with Princess Ljubica 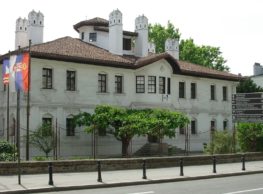 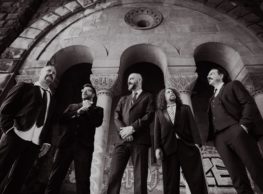