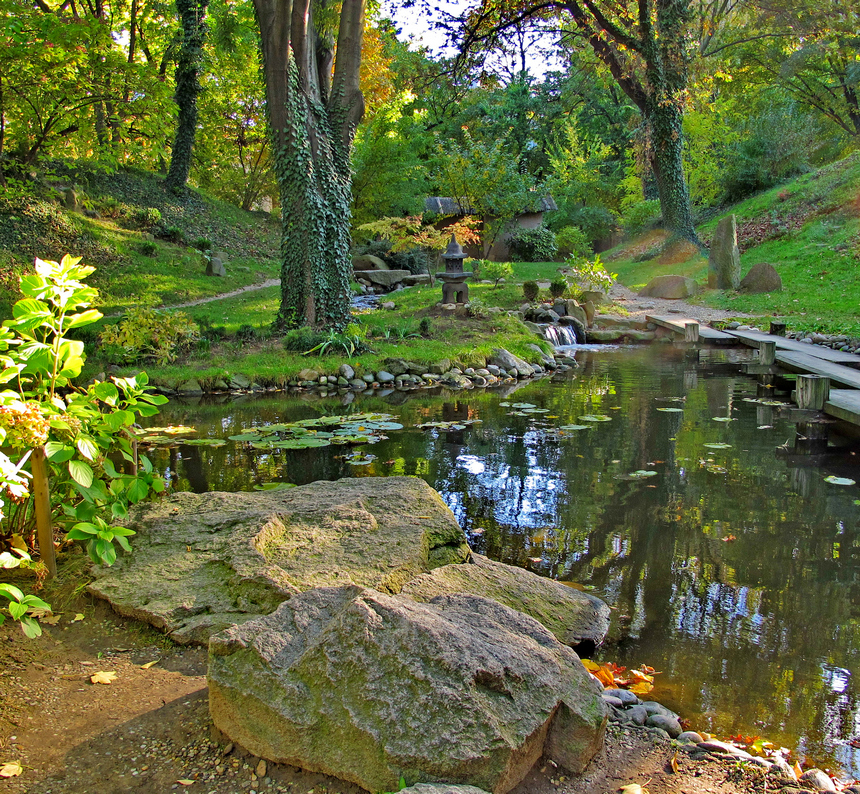 With the coming of summer and the accompanying heat, Belgrade’s residents are looking for a piece of nature in which they will be able to rest and refresh. Belgrade can really boast of many such locations, but we will single out one of them, for which we firmly believe to represent a small, green oasis, a hidden part of paradise in the center of the city. Of course, we are talking about the Botanical garden.

The greenhouse is located in the northeastern part of the Botanical garden, it’s construction personally financed by King Milan Obrenović. The greenhouse is more than a century old, built in Victorian style, with a central dome and two wings. It covers about 550m2, and under its arches are preserved over a thousand tropical, subtropical and Mediterranean plant species, grouped ecologically and geographically. In the southern and central parts of the greenhouse is the flora of tropical rainforests. In the northern part of the greenhouse, you can enjoy a rich collection of succulent plants of the desert world.

The open space of the Botanical Garden occupies the biggest area and spreads over as many as fourteen plots bordered by footpaths. Some of these areas represent separate system units and as such provide visitors with a unique opportunity to experience the ecosystems that exist in Serbia, but also in other parts of the world. Among these units, one can see plots of rocks, ferns, pools with water lilies, and bamboo labyrinth. The oldest trees, Caucasian oaks, are over 140 years old. In addition to oaks in the Botanical Garden, there are also elm, chestnut, several types of pine, larch, spruce, yew, and many other types of trees, as well as wonderful specimens of Paničić’s spruce.

Belgrade belongs to a small circle of cities with a Japanese garden. Japanese gardens are perfection of shapes and colors, presenting a harmony of stone, water, and plants. In groups, these three elements symbolize the triad of heaven, earth, and man. Stone is a sacred object in Japan, and with its grouping, a balance of energy in nature is achieved. Water, on the other hand, is a symbol of the ocean and aims to remind us of the constant changes that exist in nature, while plants emphasize or hide the details of stone and earth. Plants are chosen according to the symbolism they carry, so the pine symbolizes longevity and love, the cherry is a symbol of eternal youth and spring, while deciduous maples are a symbol of the cycle of life and death.

The Botanical garden, which in vacinity of several Sky Apartments, is open every day from 9 am to 7 pm. The ticket price for adults is 300 RSD, while children under the age of eight accompanied by an adult are entitled to free admission. 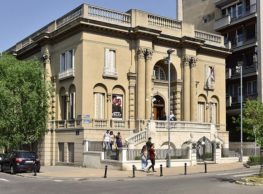 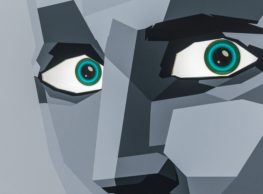 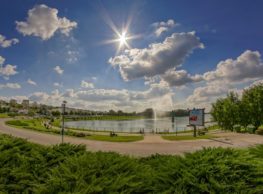 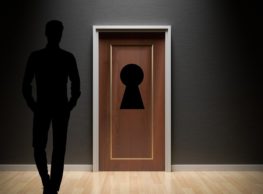