When the first true cities, with stone buildings, built during the dawn of civilization, they raised monuments to celebrate their culture. Monuments were always the centerpieces of cities, either in the form of human and human-like statues or as more abstract works. They are the key attraction in any city with a long history, and Belgrade is no exception. Monuments in Belgrade are present wherever you go, and if you are new in the city, it is very useful to know something about them, as often you’ll be told to meet someone “at Vuk” or “at the horse”.

There are more than 200 monuments in Belgrade, as well as more than 200 other sculptures in public spaces. That is not even taking into account buildings classified as public monuments – more than 300 of them – which are all incredibly interesting, both architecturally and historically, and are the subject of our other blog post. Monuments in Belgrade on this short list are the ones most commonly understood as symbols of the city and its history, even when they are dedicated to persons who didn’t spend much time in Belgrade, such as Vuk or Tesla.

The Victor monument on Kalemegdan, Belgrade’s fortress, is not just the best-known monument in Belgrade, but also the most iconic of the city’s symbols. It was created by Ivan Mestrovic and was envisaged as a part of a larger project on Terazije square, but during the First World War the work was destroyed, and only The Victor and lion heads survived, as they were sent to be cast in Bohemia (paradoxically, they were safely kept in enemy territory). After the war, many were complaining that the statue of a naked man should not be in the city center, so it was moved to Kalemegdan. 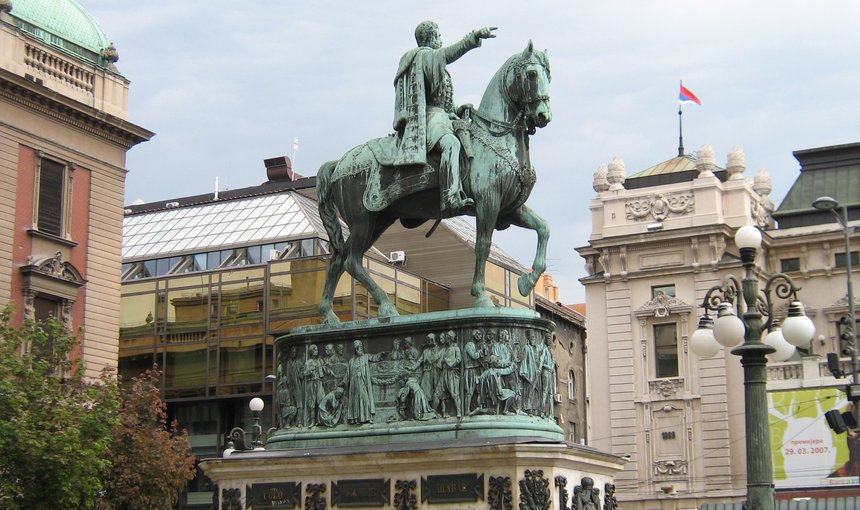 Simply known as “the horse” among the Belgrade’s residents, which is a bit unfair to Prince Mihailo, this monument is a key landmark of the city, along with The Victor. Positioned in the city’s main square, where it was uncovered in 1882, it is the work of Enrico Pazzi. The representation of Prince Mihaio and his horse is very realistic, while the base was designed by Konstantin Jovanovic. Names of six cities liberated from the Turks during the reign of Prince Mihailo: Belgrade, Smederevo, Kladovo, Soko, Užice and Sabac are listed on the postament. 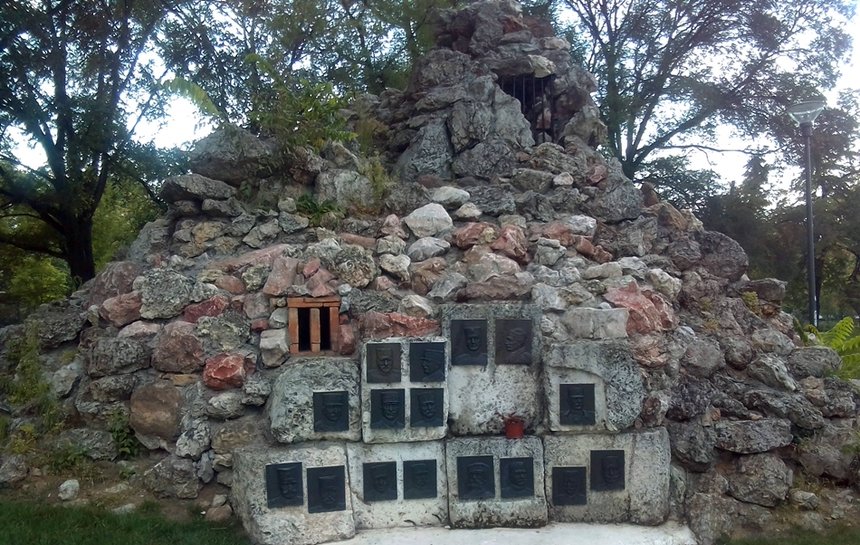 This unique monument fits so well in Pionirski park, it is sometimes even hard to notice it. It is not a typical work of art, but a structure built with stones from Kajmakcalan, a mountain peak from the Greek-Macedonian border, where Serbian forces won a victory over Bulgarians in 1916. This monument was for a long time shrouded with a veil of mystery, as its erection was completely undocumented, and it was hidden from public view until 1944, as it was a part of a walled royal garden. Many doubted that the stones are really from Kajmakcalan, until the recent tests proved they really are. 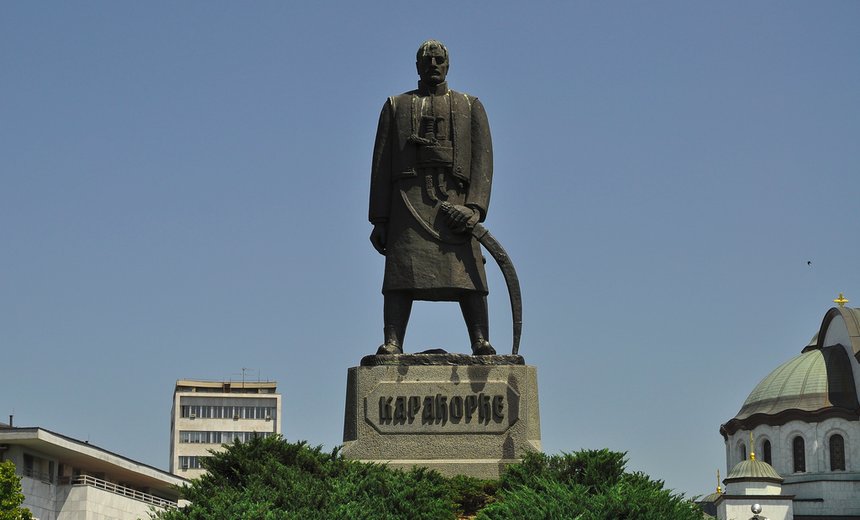 Erected in 1979, Monument to Karadjordje is so well positioned, it quickly became one of Belgrade’s symbols. The monument dominates the plateau in front of the Church of St. Sava, and is usually shown with the colossal building in the background, so the two are a recognized pair. The monument to the leader of the first Serbian uprising against the Turks is the work of Sreten Stojanovic, and was built in the communist era, solely with the contributions from state-owned firms. The original monument to Karadjordje was on Kalemegdan, but it was destroyed during WWI.

Together with a monument to Nikola Tesla and the monuments in the Cyril and Methodius park, the monument to Vuk Karadzic is in the part of the city with the largest concentration of monuments. It was built in 1932 by the sculptor Djordje Jovanovic, who also made monuments to many other historical figures during his long career. The monument was uncovered in 1937, to celebrate 150 years since to birth of Vuk Karadzic. 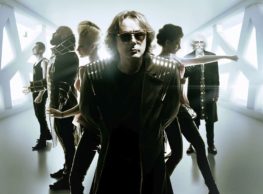 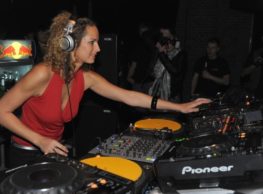 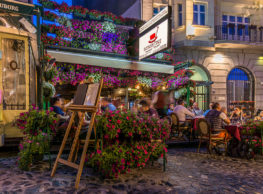 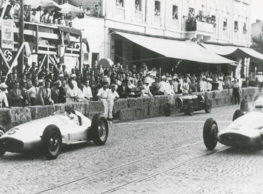