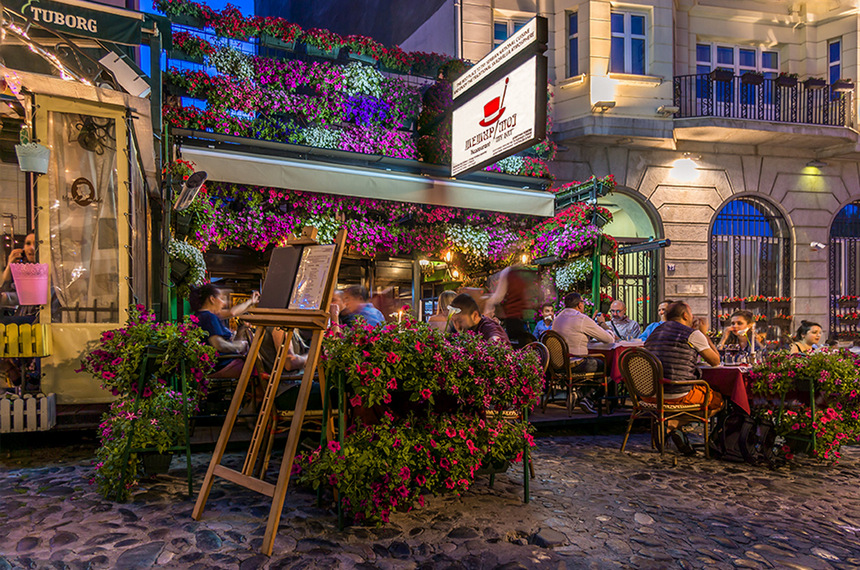 One of the most famous symbols of Belgrade, and one of the major reasons why foreigners visit our capital, are Belgrade’s taverns. Known for excellent food and drink, as well as for authentic atmosphere and live early 20th-century music, taverns are places you should not miss when visiting Belgrade. All guests of our apartments in the city center, such as apartments in Dositejeva, Pajsijeva and Vasina streets, are within a ten minutes walk from some of the best taverns in Belgrade.

In the early 1900s, there were as many as 300 taverns in Belgrade, and at that time Skadarlija was also the most popular place for Belgrade bohemians, but the record was still kept on Makedonska street, as 17 houses out of 70 served as taverns.

The oldest tavern in the old town 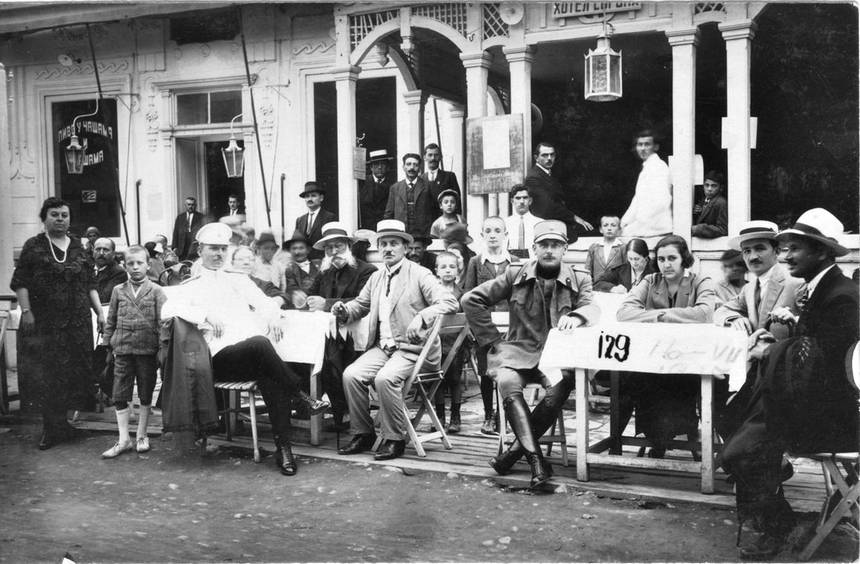 The first tavern in the old part of Belgrade, opened in 1522, a hundred years before those in London, Marseille and Vienna. According to several written sources, it was opened somewhere on Dorcol, it had no tables but only colorful rugs, and served black coffee, hookahs and tobacco (after 1540’s).

Later, Belgrade’s taverns were of great importance for the development of political and cultural life in Serbia as modern ideas were born in them. The first ball in Belgrade was held in a tavern in 1827, while the “Kolarac” tavern, known as the favorite gathering place officers and high-ranking officials, hosted the first book fair in 1893. The Belgrade national theater played its first play, “Djuradj Brankovic,” in tavern “The Queen of England”. The year 1896. was equally significant because of the first classical music concert performed by a foreign violinist, but also because of the first cinema projection. The first light bulb was lit in the tavern called “Prolece”, while the first phone call was made at a tavern named “Tri lista duvana”.

In addition to cultural events and the testing of technical innovations, Belgrade’s taverns also served a place where governments were elected. It is for this reason that the famous tavern called “Knezeva pivara” (Prince’s beerhall) was actually called “Velika pivara” (Grand beerhall), but this name was accepted by the people after the National assembly gathered there in 1858. declaring Miloš Obrenović to be the ruler. The well-known Belgrade cafe “Kasina”, also very popular today, and has a modern look, served as a venue for the National assembly after World War I. Famous tavern by the name of “Znak pitanja” in 1834. became the first reading room of the official newspaper of the kingdom of Serbia. In the same year, the first game of billiards was held in a tavern.

How “Question mark” got its name

The “Znak pitanja” (question mark) tavern is also known as the oldest working tavern in Belgrade. The tavern is under the protection because it is located in a two hundred years old house and has never changed its purpose. The first owner of the house was the prince Miloš Obrenović, who gave it to physician Ekim-Toma Kostić. The tavern is mentioned in many travelogues from the first half of the nineteenth century, with an emphasis on many famous people who were guests there. One of the famous people who is particularly emphasized is the reformer and creator of the Serbian alphabet, Vuk Karadzić.

The frequently asked question is, how did the tavern get its name? The owner at the time wanted the tavern to be named “At St. Michael’s Cathedral”, but church authorities didn’t like the idea. During the subsequent litigation, the owner of the tavern decided to put a signboard on the wall, which only contained a question mark, and such a name was immediately adopted. The tavern is located at Kralja Petra street no. 6 and offers traditional Balkan cuisine and a wide selection of drinks.