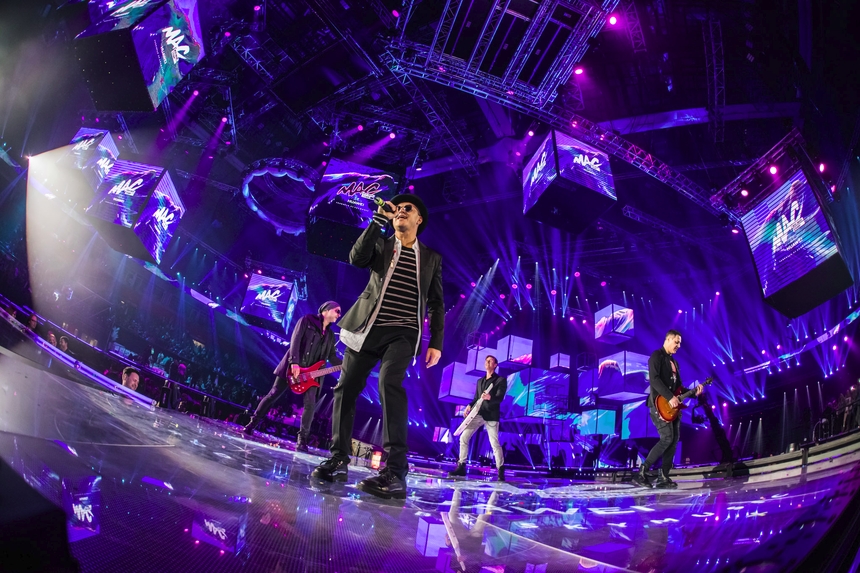 One of the greatest Yu-rock bands, and one of the few still active bands from the eighties, Parni valjak, will hold a concert in Štark Arena on November, 8th. It’s almost hard to believe, but Parni valjak is on the scene for full 44 years. This record also served as an inspiration for tour’s name, which is “Round 44”. Parni valjak will play in Štark Arena with all members on the stage.  It is peculiar for Parni Valjak that the band rarely changed members, while playing for half a century. Two of the founders, Aki Rahimovski and Husein Hasanefendić, never left the band, while Marijan Brkić and Zorislav Preksavec are in the band for more than 30 years.

Once again in Belgrade

The first concert ever of this band from Zagreb was also in Belgrade, far back in 1975. Parni valjak was instantly popular, but it took a few years for them to produce their first timeless hits. The band held hundreds of concerts in their first years, and by 1980. they were well established. In their 44 year history, Parni valjak published 17 albums and 14 singles, making it one of the most productive bands of any genre in our region. The band was especially active between 1979. and 1985, publishing seven albums in six years.

Some of the greatest Parni valjak’s hits are „Jesen u meni“, „Moja je pjesma lagana“, „Prokleta nedjelja“, „Zastave“ and „Uhvati ritam“. Even the longest concerts are not long enough for fans to hear all the hits they would like to hear. The latest album, “Stvarno nestvarno” was published in 2011. One of the biggest events on the promo tour for that album was four-day series of acoustic concerts, also in Belgrade, back in March 2012.

There was a lot of excitement in the media about the coming concert, which probably means that Štark Arena will be packed full on November 8th. Tickets are being sold for months now, as, unlikely many world bands, Parni valjak rarely cancels or postpones their concerts. Ticket prices range from 1.800RSD for the floor level and the cheapest places on the stands, to 2.800 RSD for the best places on the stands. Sky Apartments are always open for those coming to Belgrade to enjoy good music, and those who wish to have more options when choosing apartments, we recommend booking two weeks in advance. 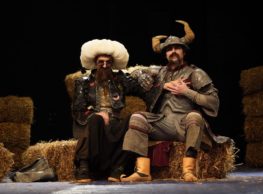 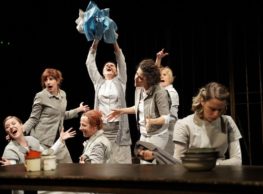 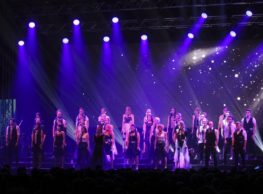