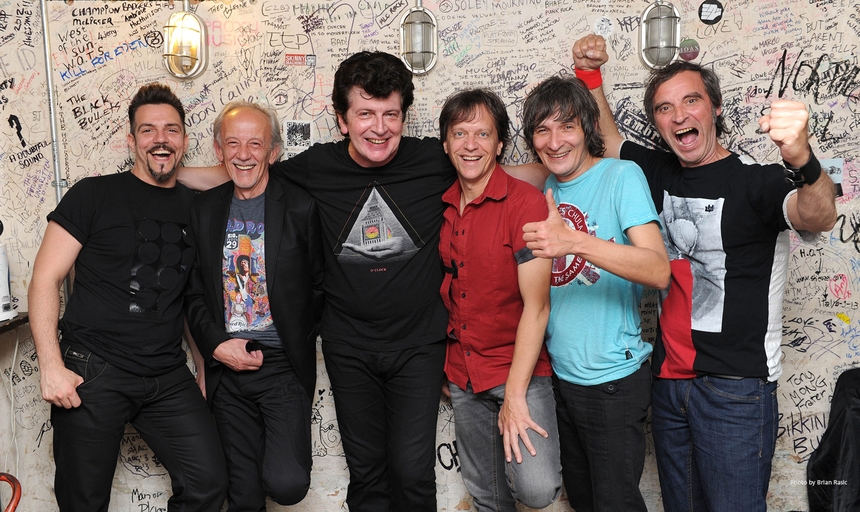 The most popular rock musician in the former Yugoslavia, Momilo Bajagic Bajaga, will hold a concert on December 1st in Stark Arena, accompanied by his band, musicians that stayed together for 35 years now, showing remarkable resilience.

Bajga i instruktori will present their 12th album “U sali lom”, published in April this year. Songs from the new album were so far played live only in Pula, Croatia, so for fans in Serbia the concert will be the first opportunity to hear new songs. Author of lyrics for all songs on the album is Momcilo Bajagic, with the exception of one song faturing band Point Blank.

The band is playing in a well known line-up. Along with Bajaga, all the regular band member will be present: Aleksandar Lokner, Zivorad Milenkovic, Miroslav Cvetkovic, Cedomir Macura and Marko Njezic. One song from the album is a duet between Bajaga and Zika, and there is a good chance that some musicians who helped with recording of the album will also come on stage, such as Sase Randjlovic or Davor Rodik.

The most recent concert in Arena by Bajaga was in 2006, and the most recent concert in Belgrade was in 2013, making the concert in December even more interesting. Tickets are much cheaper compared to prices for concerts of foreign bands, ranging from 1.300 RSD to 2.500 RSD (for the VIP lounge the price is 8.000 RSD). After Belgrade, Bajaga will also play in several other cities in the region: Zagreb, Ljubljana, Split and Skopje.

Sky Apartments have enough capacity to receive hundreds of concert-goers in our 45 apartments, but as accommodation in Belgrade is big demand in December, we advise all our customers to book in advance, and regarding this particular concert, it would also be prudent to buy tickets as early as possible, as it is likely that the concert will be sold-out. 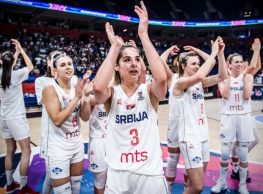 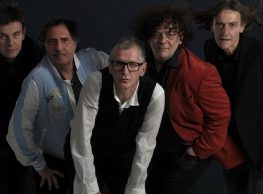 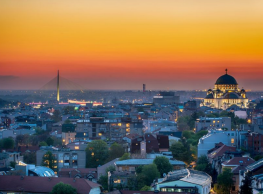